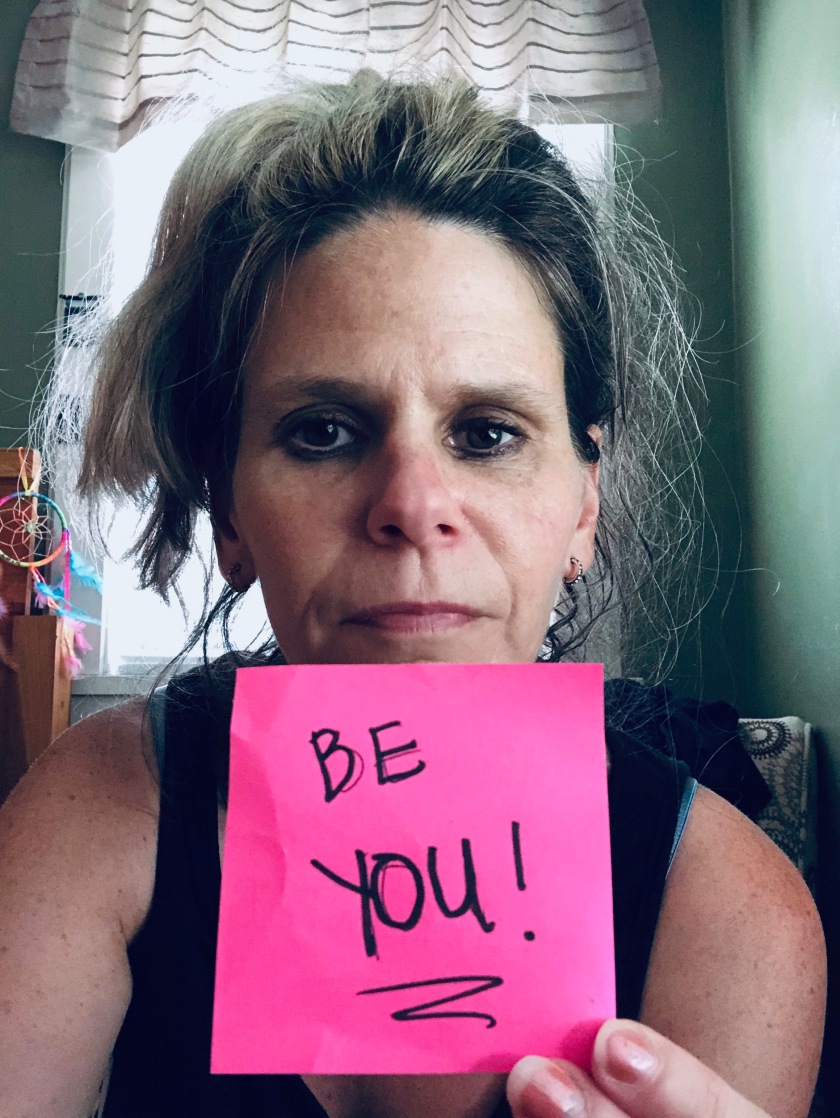 Do you have your OWN style? I hope you do. It does matter ya know. This post can be interpreted any way you wish. I know my style matters. Warrior’s did (and does) and so does yours! Early in his career, he mentions having “great people to learn from.” I had some as well. This could be one of those beginnings I mentioned last week. Warrior’s was wrestling, mine was teaching. It makes no difference but once you find a style that works, it’s yours.

When you start something new, you know nothing but maybe you know a little. As time goes on, you know more and more. Pretty soon~~ you’re a pro! At least enough where you feel educated to perhaps teach someone else. My career as a preschool teacher involved being an aide first and observing at many centers with many different teachers. They all had their own style and I got snippets of everything. Education +Learning=STYLE. Some aspects I loved but then others, not so much. I could never be a copycat and neither was Warrior.

He learned the basics but needed a style that fit his OWN way and not that of others. Often times when we go against the “norm” or “majority,” we get criticized and judged. Have you been there? I know I have. I’m getting so much better at not judging others either but this remains a struggle at times.

Warrior got teased for running, shaking ropes, and wearing too much gear among other things. I got teased for hanging up too many posters in my classroom, not decorating a bulletin board correctly, and even for being too young! The list went on. His teasing didn’t make him quit just like mine didn’t for me. Isn’t it crazy how our brains get so twisted into things being the same for years that- GASP- someone new wants to change stuff around?!🙄😳😬

Like Warrior, I too “followed the rules” in the beginning. You kinda have to in order to be taught. After a time though, opinions count and style matters. Remember~~ true warriors are not clones or robots. I realize drastic measures shouldn’t be taken but am sure you’ll know your own limits. The truth is, you have to be comfortable enough using a style that you love. If you don’t, find a new one.

Don’t just emulate to get noticed. Maybe others won’t see if you’re genuine but you’ll feel it. Sure, at first we want that mentor or idol and will follow their style. After all, it works for them so why not you? You are the only one to decide if you constantly want to stay that way or become your own style. I gotta say– you will not regret cultivating something that will ultimately become YOU and no one else. If it’s hard for you to believe in your style, think of the impact on others. Warrior had the fans, I had the kids. It will matter.

This doesn’t need to just apply with a career. Think about parenthood. How about fitness? Decorating? It can be all your hobbies too. We will learn how to become successful but happiness is the key. You can be successful in anything if you try and have been taught to be so. But without a true style~~ the happiness will be lacking for sure.

Even twins need a style of themselves. You may look identical but that doesn’t mean everything you do has to be. So glad I wasn’t one. One of the many reasons I personally have longevity with Warrior is because of his style. Not necessarily all the wrestling gear but just his thinking outside of a box and remaining true to himself. We all should aspire to do the same but with today’s societal pressure, it can be tricky. You will have the guts to stand out with your style even when others disagree.

Another biggie in my life now involves activities I enjoy. I love yoga, spirituality interests, and of course blogging! My book Spirit and Belief is not even of the “norm.” I do much on my own with a style that works for me. My book club is a constant but I bounce around at yoga studios. There will be regulars and then there’s me. Sometimes I get glared at, sometimes I don’t. It is a test for me since years ago I’d never do this unless a friend came along. Well, that isn’t the case anymore. I still make the friends and connections without being a regular. You may think differently and respect is given.

OWN your style and make it matter. You won’t leave this life wishing you were like all the others. You will however look back and know the style that was cultivated made you happy. That’s what we need more of. We start with others input but then we shake our OWN ropes! Now, that’s what I call style that matters.