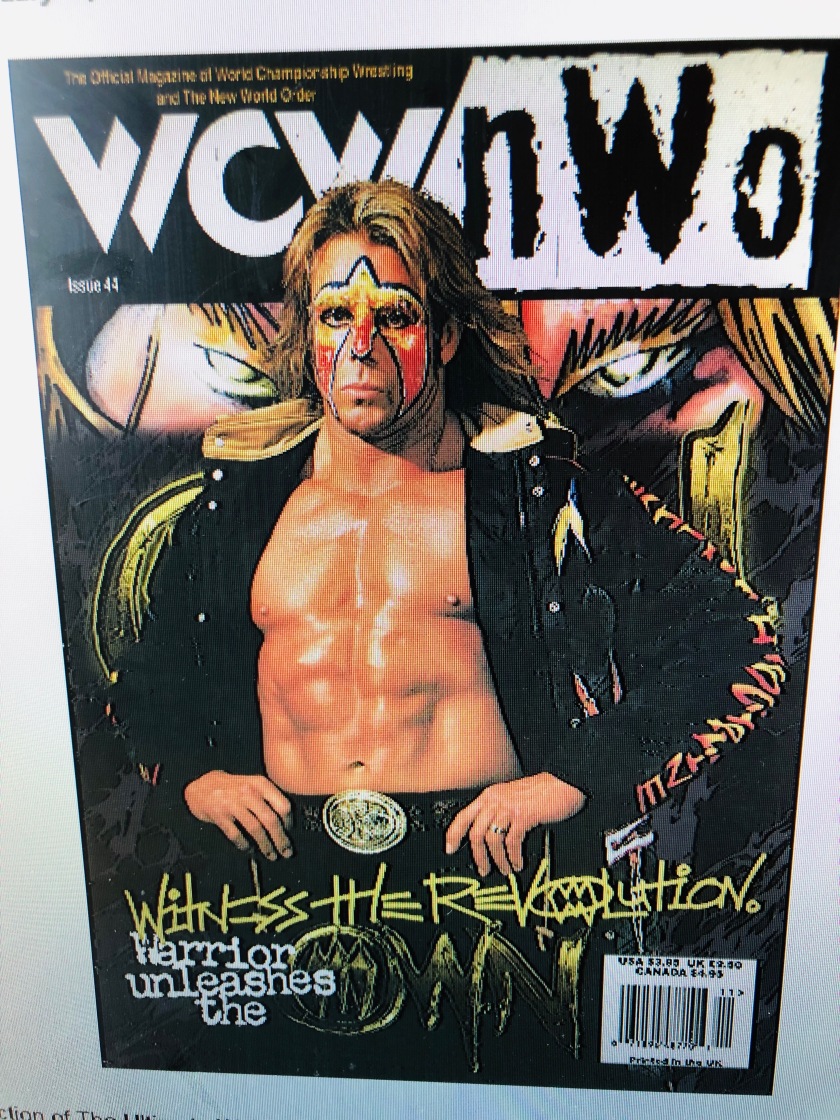 It’s week #2 of yet ANOTHER dream connecting Warrior to something in my life. This time it wasn’t teaching in the past but concerns the now in my present.

My spiritual group Harmonic Journeys hosts many events at the director’s home. How would her home involve Warrior? Let’s begin….

In this dream, I was arriving at HJ to attend a meeting. I am in a book club but no idea what event led me there that night. She has many things and I have gone for other classes sometimes. Her house was much larger and more suited to be a mansion instead of the historic charmer it truly is. Upon arriving, I saw many rooms all packed with people. She does want to expand but this space was filled!

For some reason, it became quite a labyrinth or maze leading me from one room to the next. I recognized a few people but never uttered a word to any. Some rooms were filled with laughter, food, talking, and other spiritual sessions. One room was silent as many sat in a circle meditating to soft music. The kitchen was smaller than most areas and I saw my director along with the facilitator of our book club. Their backs were to me but I continued on. No idea really if I was lost or just curious. Nobody ever greeted me but I made my way downstairs to the basement. That is when everything changed.

The basement reminded me so much of my aunt and uncle’s house as they have both passed now. What a great similarity as I was filled with such nostalgia. They were so many activities going on down there as that seemed to be the busiest area. The difference was that I saw kids- lots of them. My aunt and uncle’s house had a playroom for their many kids so this scene brought me happiness. I used to teach kids so it was very fitting.

I looked around and loved seeing all of the wonderful closeness experienced by this group downstairs. While making my way around the room, I saw some children seated around a table. There were adults nearby but these kids were well entertained. Such a different atmosphere than upstairs which seemed more structured with meetings. The basement was more of a big party setting as adults and youth interacted. The table contained books, puzzles, and games. It was then that I noticed something out of place and yet familiar…

That magazine you see above was placed on this table with all the kid stuff! I just stared at it like with another magazine in the grocery store years ago. That was in 1993, blogged about and mentioned in my book Spirit and Belief. So coincidental having a dream relevant to some life moments with Warrior. I’ve talked about other magazines before like The History Term Paper and also buying one in 1996 upon Warrior’s Wrestlemania XII return. How in the world is a magazine on this table from 1998? So many questions yet again. Did someone’s Dad bring it as a fun memory? How can this involve me being here?

After staring forever and looking around, a little boy said : “You can have that if you want.” Um—, WHAT? I told him how it belonged to someone else so am sure I couldn’t take it. He didn’t seem to care about my answer and said it was mine to have as nobody claimed it. Still no idea how it got there… 🤔 Well, it was then I woke up without ever really knowing if I took the magazine or not.

Warrior didn’t fully enjoy his WCW run but I’ve never had a reference with that so why not? After all, dreams are what we make them to be. It wasn’t that hard to figure out after a time. This dream was combining my past with my present. Warrior and my spiritual group together in the NOW. Or should I say O.W.N.? ( for all you Warrior fans!) He was in my past just like teaching kids but he’s also part of my present life. Always some humor or confusion and yet a lesson to look at. To get a message saying it was O.K. made me know it truly is. My Magazine Maze led me where I needed to be all along. 💙🙏🏻🏠😉

P.S. The Ultimate Warrior appeared on a few Nov. wrestling magazine covers. While thinking of this post a few weeks ago, I had started dinner. I turned on the radio and heard: “November Rain” by Guns N’Roses. Gotta always love my Nov. references!! I also heard “The Warrior” by Scandal shortly afterward. Earlier that day, I had also found a blue jay feather. My sign from Warrior… A 3 count for the WIN!