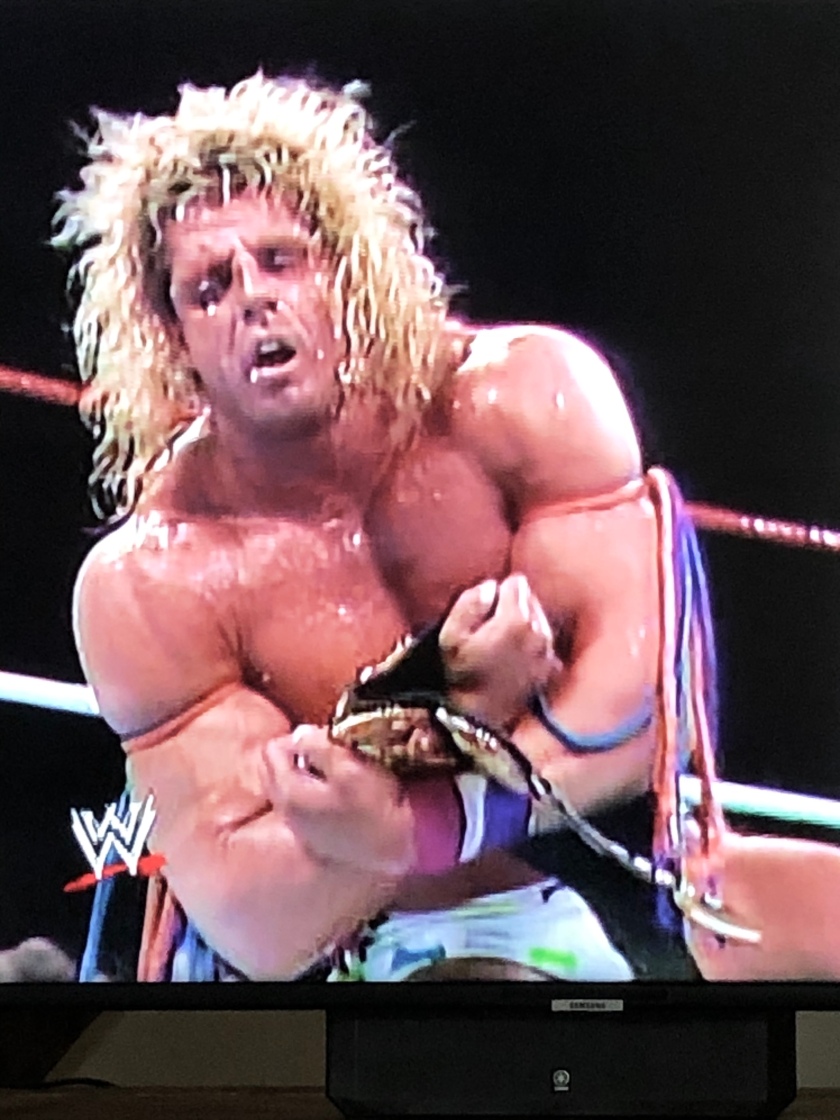 I’ve mentioned many aspects in Warrior’s life that mirror mine such as writing, ( of course!) speaking, and reading so now we have acting. We all are actors everyday really just playing our roles in life where very few get to know the real us. You don’t need to be famous to be a performer. Awards are given to those that excel at the highest level of acting and even teachers give out those A+’s for well deserved work. I never did much acting or performing in school but one story does come to mind.

I was in 8th grade and as part of the new junior high program, 7th and 8th graders could chose a “special” class. I chose Drama. It really wasn’t my thing but the teacher in charge was a favorite of mine. I did rule out other choices but hey– we always need to stretch our comfort zones! My 1st role was as Mrs. Bucket who is Charlie’s Mom in “Willy Wonka and the Chocolate Factory.” That is one of my favorite childhood movies although Johnny Depp’s version isn’t bad. Who doesn’t love the Oompa Loompa’s?

I only had a few lines and forgot one… The boy who was Charlie covered for me in front of the whole school so thanks is given to that young man! Well, that was about it for me although other similar opportunities ensued.

During my junior and senior years of high school choir, we had to dance along with sing. NOT what I signed up for at all! The audience loved our performances and within a few years, they had a show choir. I earned that A+ for acting but the singing of course is more me. One of the Holiday concerts was performing “Hallelujah Chorus.” If you are familiar with this entire song, there are lots of parts– LOTS. We received a standing ovation which was truly heart warming. Another A+. BTW– that was my senior year, another favorite of course in April 1990! 💙

Many years later as a preschool teacher, I loved using puppets to perform for the kids. This too became another one of my favorite activities and little ones love puppet antics. Some of the more introverted ones talk to a puppet more than anyone else. I loved the idea of hiding behind a wall or mat as kids didn’t even notice a missing teacher. Such great fun and that A+ for acting came very easy to me. Sure, kids are entertained but puppet performing necessarily isn’t for everyone.

This takes me to you warriors. Have you ever earned an A+ for acting? I gotta say– those WWE performers definitely deserve high letters for all the acting they do. It can be anyone you watch whether on T.V., the movies, the stage, or entertainment of various kinds. Can you give any performer of your choice an A+ for their acting? I bet you can if they are convincing enough and affect you. You know my choice of always is the Ultimate Warrior. Sometimes, it can even be you that convinces someone else.

Once the performance or event is over, the paint peels off, the gear put away, or the mask taken down, have they or you earned that A+ for acting? Guess that depends on the feelings. Remember, it’s always about those emotions we all tend to ignore or hide behind.

Just make sure your A+ is given for the right reasons. This means you CARE or you wouldn’t be watching, listening, or performing at all. I certainly didn’t deserve an A+ for my Mrs. Bucket performance but my heart earned it for trying. I always wished teachers gave those A+’s for effort in school but just like with some performers, we don’t know what goes on behind the scenes. Warrior would earn those A+’s from me for all the effort he put into his character. Naysayers– yes. Effort– always. Some will never know the effort behind those A+’s but you will deep down.

Maybe we don’t need those marks in order to fully be us. You can decide that for yourself. Just do the best or go with your interests and you’ll have some performances in life beyond your imagination. Some good and some bad but that’s how we need it to be. Look back on all your experiences and then make some new ones. Perhaps you’ll get that A+ but if not, remember we are all actors performing on this life stage everyday… 👍🎬🎟